The world’s biggest airline, American Airlines is partnering up with Casper, an also American company who has specialised in sleeping products. The two of them will try to make your flight even more cosy – from Premium Economy upwards.

This is not just about one pillow, Casper spared no efforts and basically created a whole new product line specially for American Airlines.

The inclusion of a duvet, a lumbar pillow and a regular pillow are a given, but a mattress pad, pajamas and even slippers are also part of the package.

Depending on where and how long one flies, passengers will receive a different selection of Casper products.

It quite an unusual collaboration, but if you think about it, it really starts to make sense – for both sides – and most likely other airlines will follow with similar attempts. 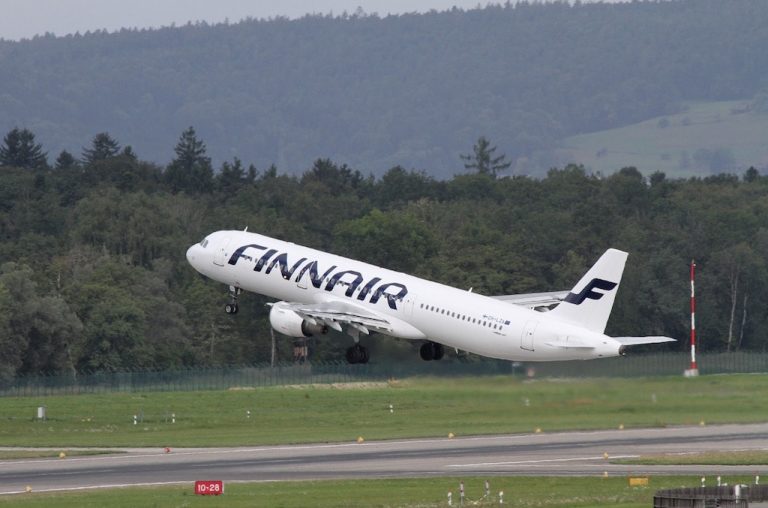 Finnair only just recently appeared in our blog for offering flights to HEL. The Scandinavian airline now again caught our attention for starting to weigh passengers pre-flight. Sounds strange? The airline’s explanation is pretty reasonable… 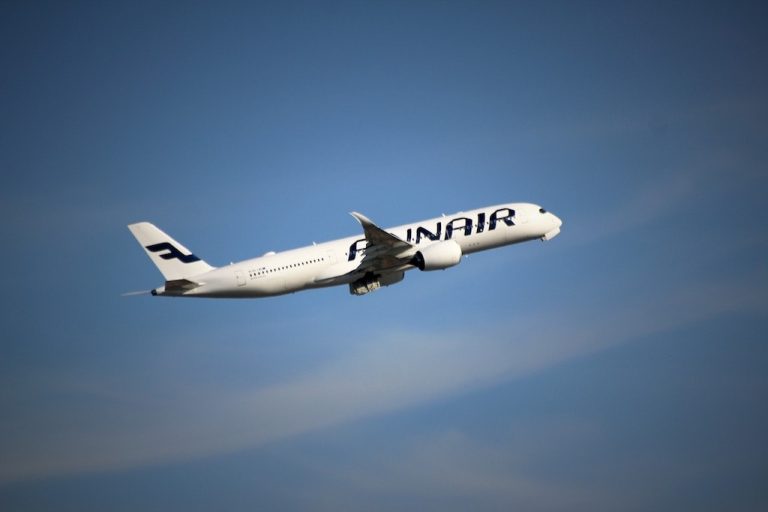 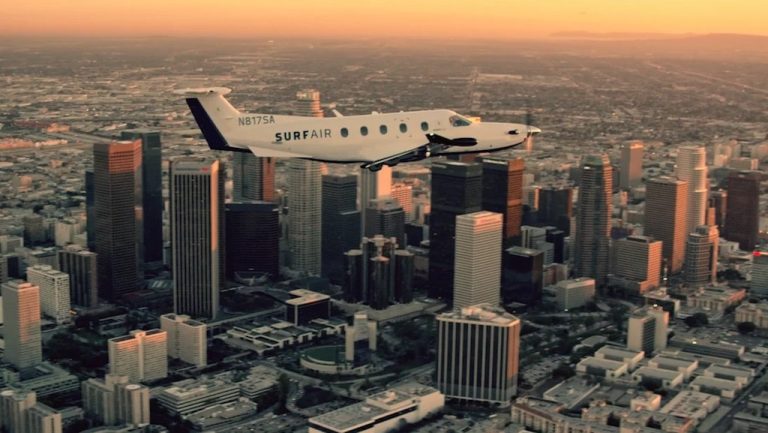 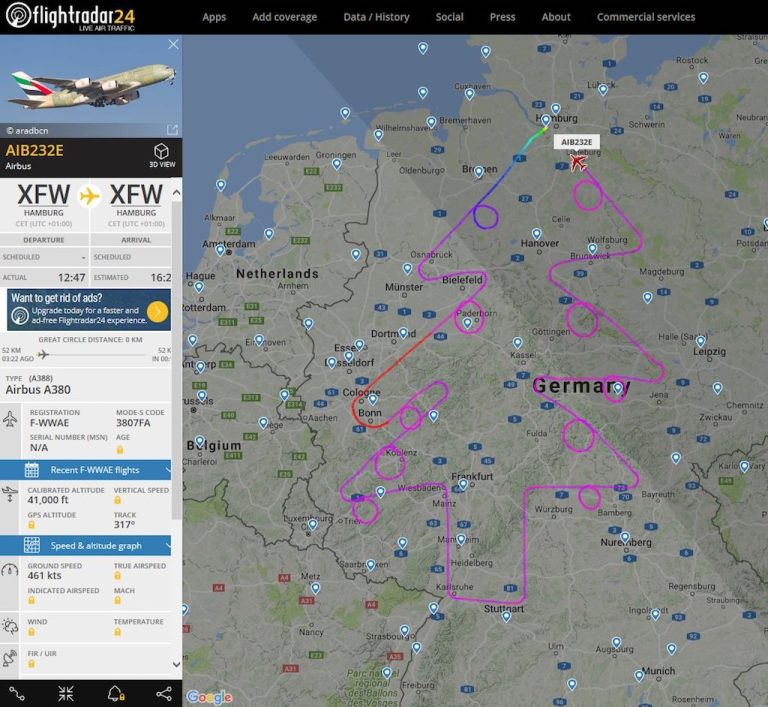 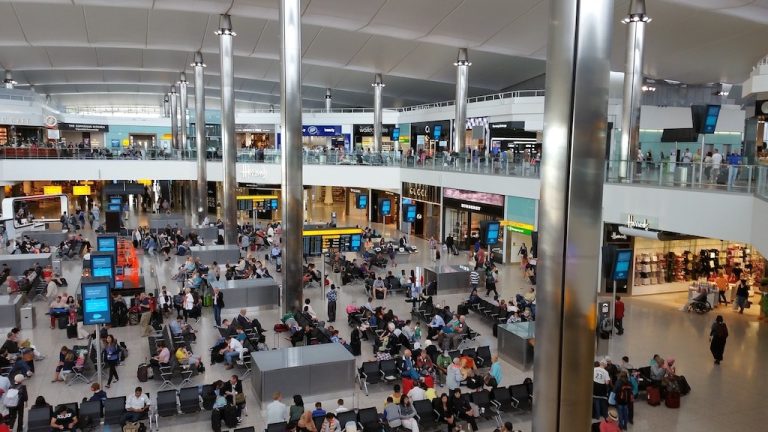 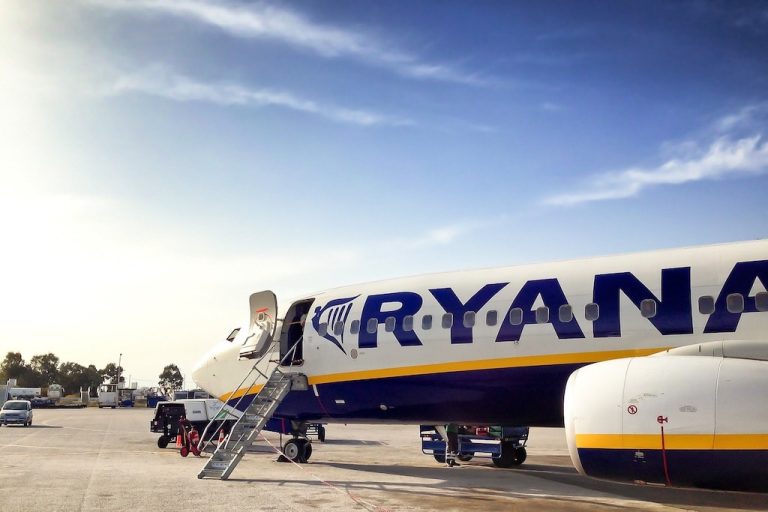